the last wee while...

i haven't written anything on this little blog for a while now! i hardly know where to start...
i'll start where i left off: i'm ashamed to admit that i never ran the half-marathon. i ended up only doing the 5km fun run instead. my knees where not happy to be running so much, and also, my life got a bit hectic when they announced that they were closing our ceramics course down. it started as a recommendation, and then was whisked through every level of meetings, disregarding all objections along the way, until it was made final and official on 5th march. for more information click here, or sign our petition. i'm the student rep, so along with the afghan festival and normal school work, i struggled to find the time to go running.
but the afghan festival went so well, it was really great, and we were all, i think, amazed at how well received it was. loads of events were sold out, and it was all very encouraging. my favourite part of the whole festival was the musicians. it turns out that i had actually met a few of them in Kabul last year, and they even remembered me! the Qawali Sham Sufi Group's performance was one of the best things i'd heard in a long time! 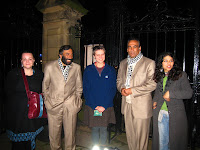 here is a little clip from Kharabat, the other group who played at the festival, who were also brilliant:
then i went on a little one-day cycle trip to loch lomond with a friend, and it was brilliant! made me remember that it's important to leave the city! 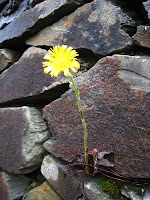 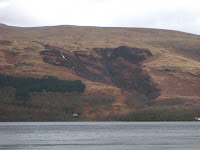 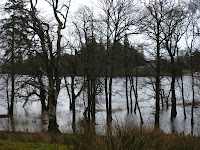 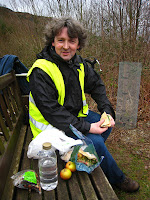 and then: i went to germany! which was brilliant! 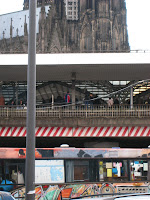 i took the bus, glasgow --> cologne, then from there to hoehr-grenzausen. it was a long trip, (especially on the way back, since i got a cold/flu just before i left germany), but i survived. :-)
the reason i went was to learn about the frit-ware/quartz-paste that i am working on this year. professor brandt, at the institut fur kunstlerische keramik und glas, and yasemin yarol from turkey, very kindly let me join them for a week of testing, mixing, throwing, firing, and inbetween lots of coffee. i learned so much, and it was very inspiring! 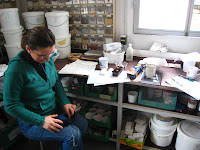 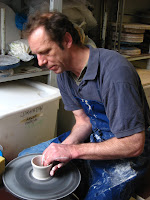 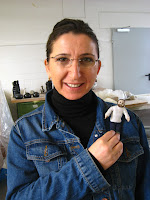 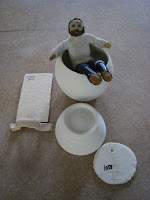 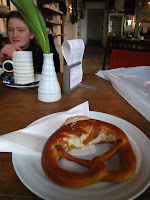 now as soon as i get rid of this flu i can't wait to try some of the new things out, with our materials here in glasgow, to see how they work here. time is going by so fast, i'm starting to feel degree-show pressure...
Posted by ester svensson at 3/20/2008 09:15:00 pm