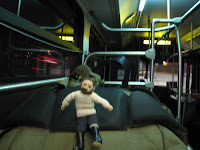 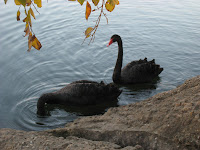 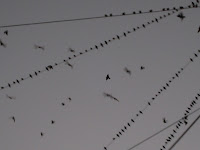 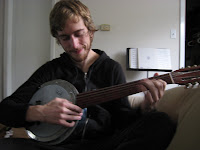 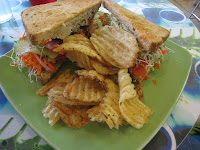 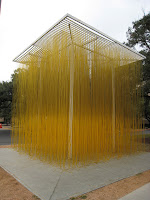 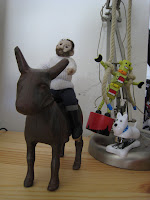 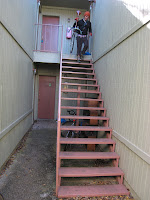 here are some pictures from the first week in austin.
america is what i thought it would be, but also different. i guess that's often the way, that some prejudices are confirmed, others proven wrong, and new ones formed. people are very friendly and open, that's one big difference. and everything is BIGGER! austin is great, we can cycle around, and we keep spotting really nice bikes everywhere, but it's very strange to be in a society where everything is built up around cars, where you drive everywhere... there's even drive-in ATM's (cash-points)! more on that later... in austin there's lots of the same plants as in pakistan, and alot of things remind me of sweden as well.
we went up to kansas city for christmas, and got back last night, so now we have 2 more weeks here in austin, which i'm really looking forward to, there's a million things on our list of things to do!
Posted by ester svensson at 12/29/2007 10:01:00 pm